You know that you watch and read too much yuri if you... 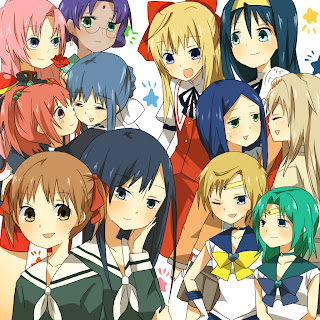 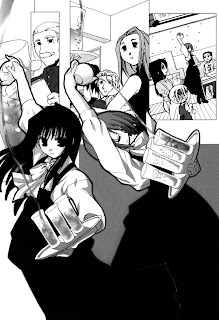 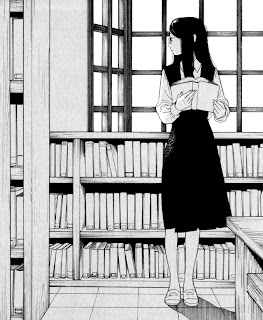 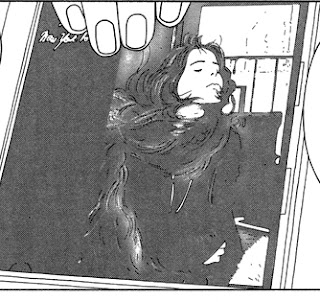 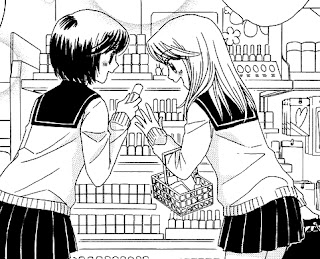 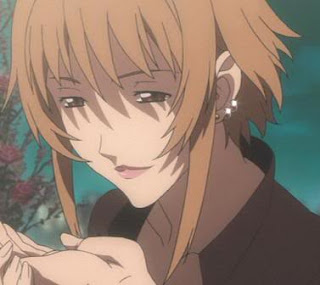 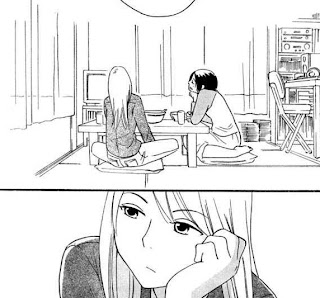 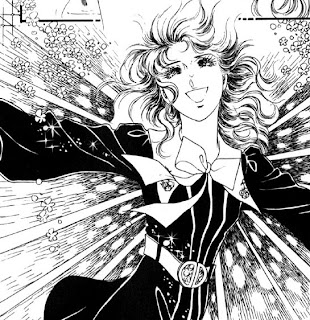 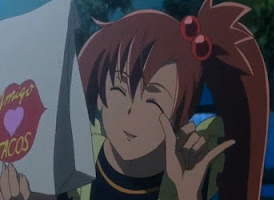 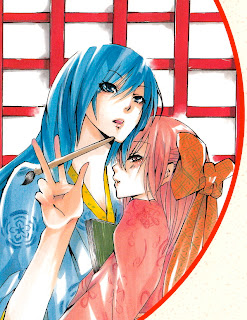 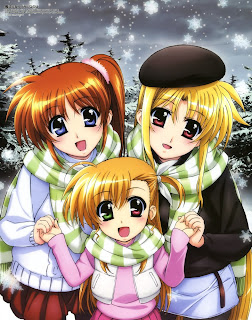 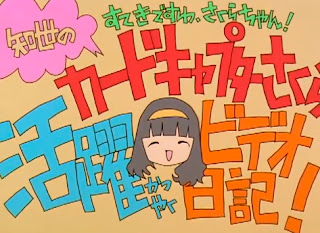 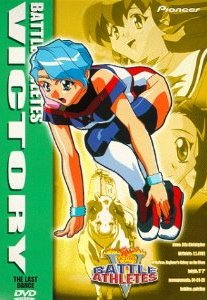 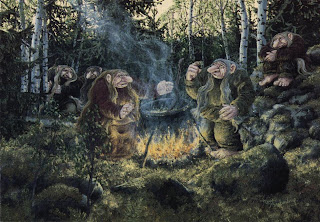 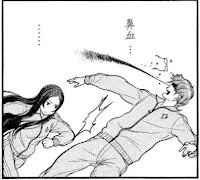 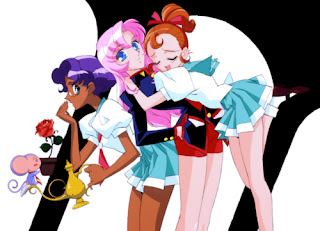 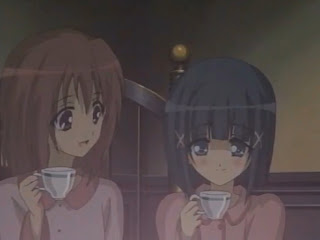 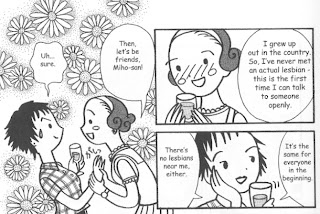 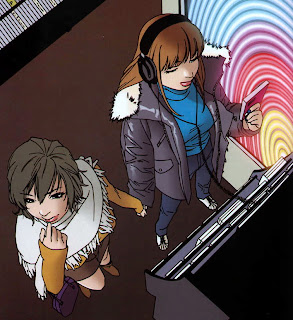 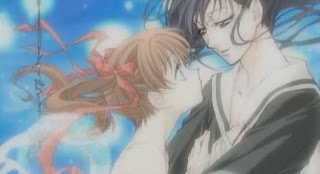 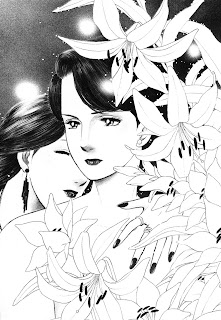 Have any more suggestions? Share them in the comments, and I shall add them. :-)
Posted by Katherine Hanson at 2/24/2012

When listening to a completely unrelated band (say... The Chieftains) you begin imagining what an AMV of the music would look like, results naturally involve yuri anime.

@Steven- That's a good one. Added!

... if you say "Gokigenyo" when greeting someone, even if they don't undersant you.

... if you buy an orange lipstick that reminds you of sunset.

... if a significant part of the music you've got is from yuri anime.

... if you check almost every day if there are new yuri releases.

... if you've read "Wuthering Heights" right after Aoi Hana and not because of some boring vampire book.

@Gata de los canales- Nice ones! (Although I'm not sure which title the second one references. Which one is it?) Post updated.

....See white lillies as more than just a symbol of death.